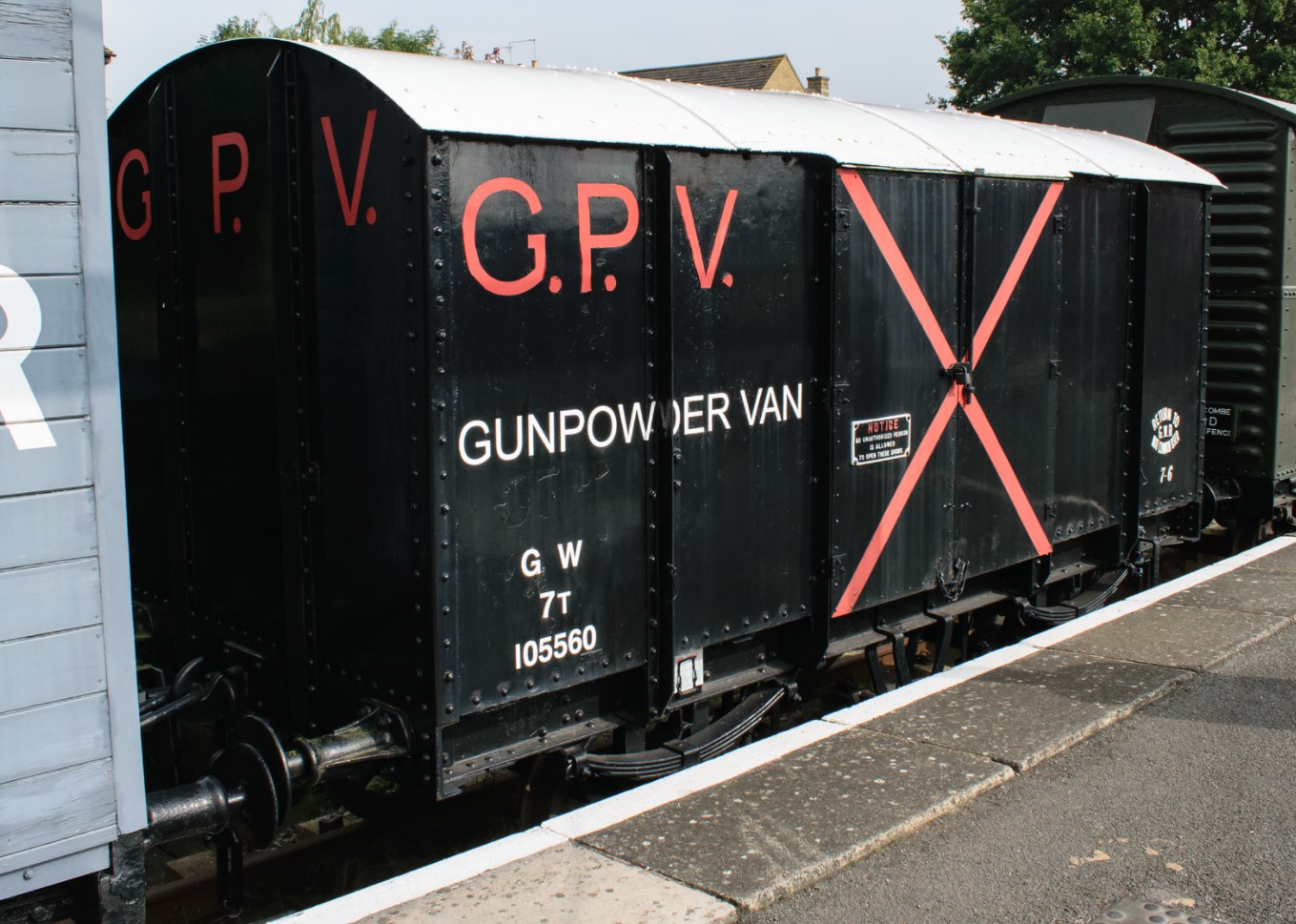 105560 at the Gloucestershire and Warwickshire Railway in September 2017. ©Dan Adkins

The movement of gunpowder by rail to military establishments, mines and quarries was once commonplace and the railway companies built special vehicles to safely carry this commodity. The Railway Clearing House produced a standardised design circa 1930 and it was adopted by the GWR, LNER, LMS and Royal Ordnance Factories with minor detail differences. Gunpowder vans featured all metal low-height bodies. Internally, they were wood lined and a cast plate on the external doors instructed staff that no unauthorised persons may open the doors. Over-boots – made without nails – were also provided to ensure that no sparks were created. During peacetime, up to five vehicles could be marshalled together in goods trains. This restriction was relaxed during wartime and entire trains of GPVs could be seen. With the onset of Nationalisation, British Railways continued to build a slightly modified version of the RCH vans under Diagram 1/260. 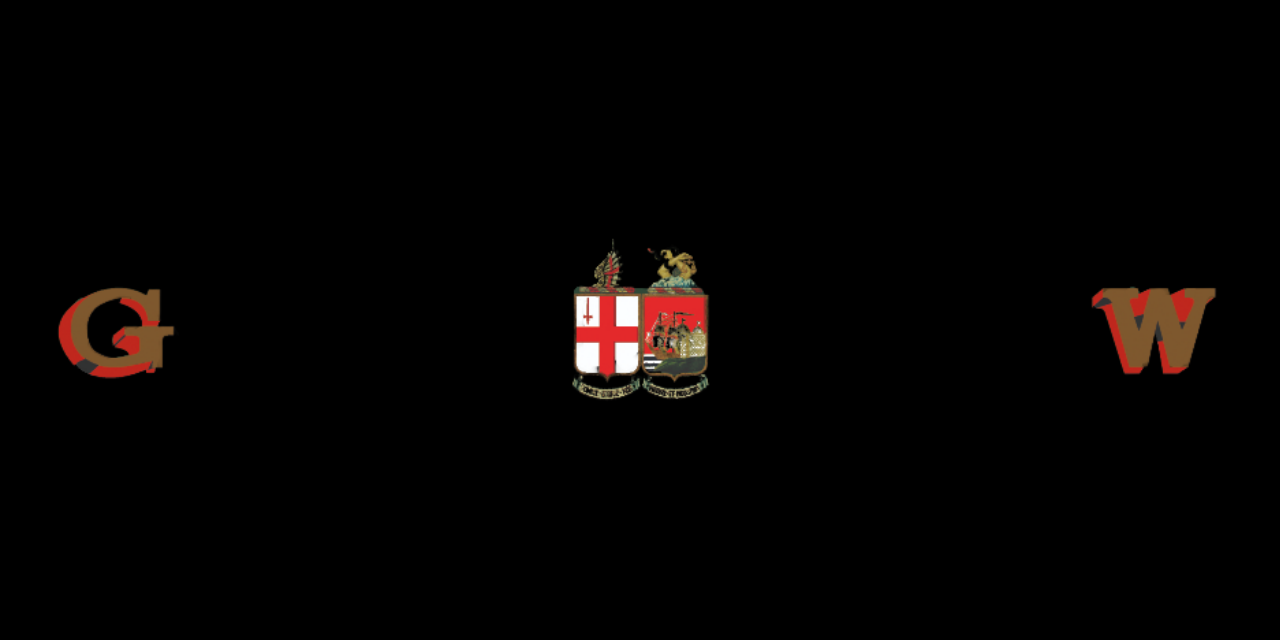 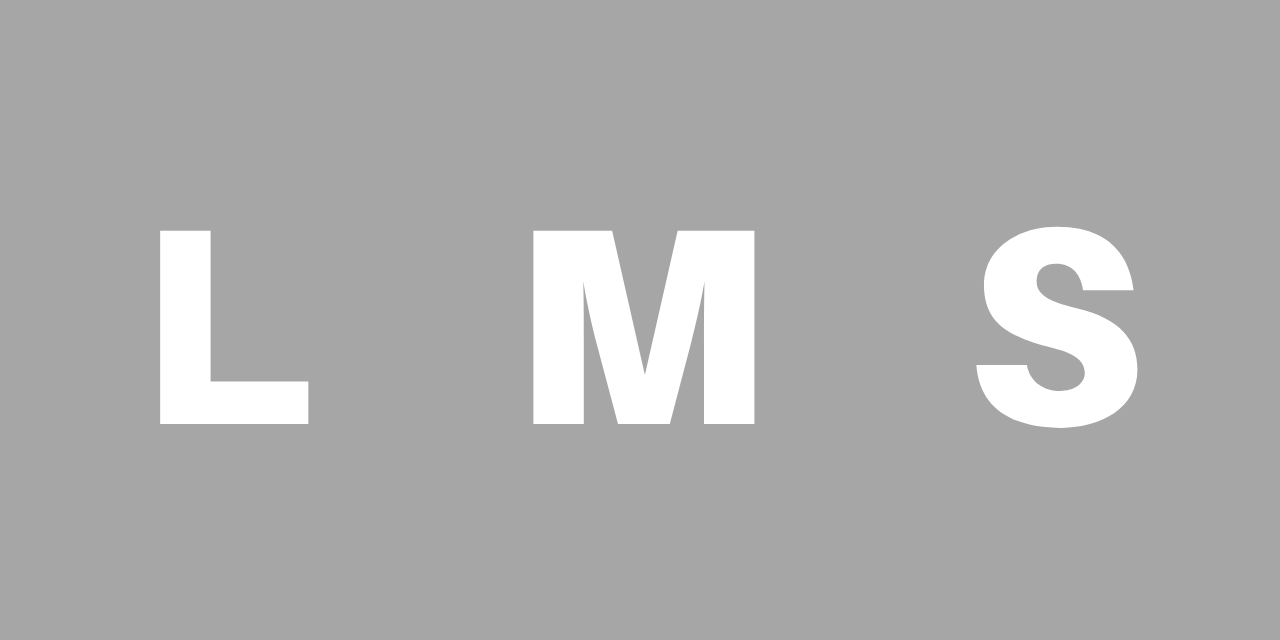 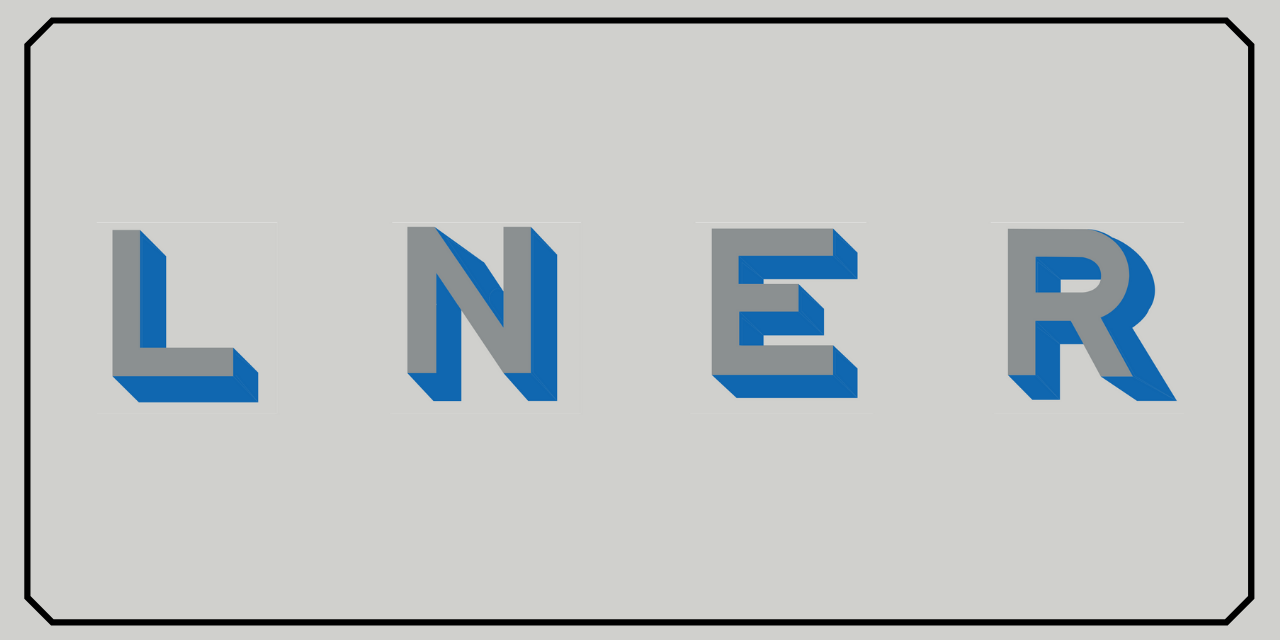 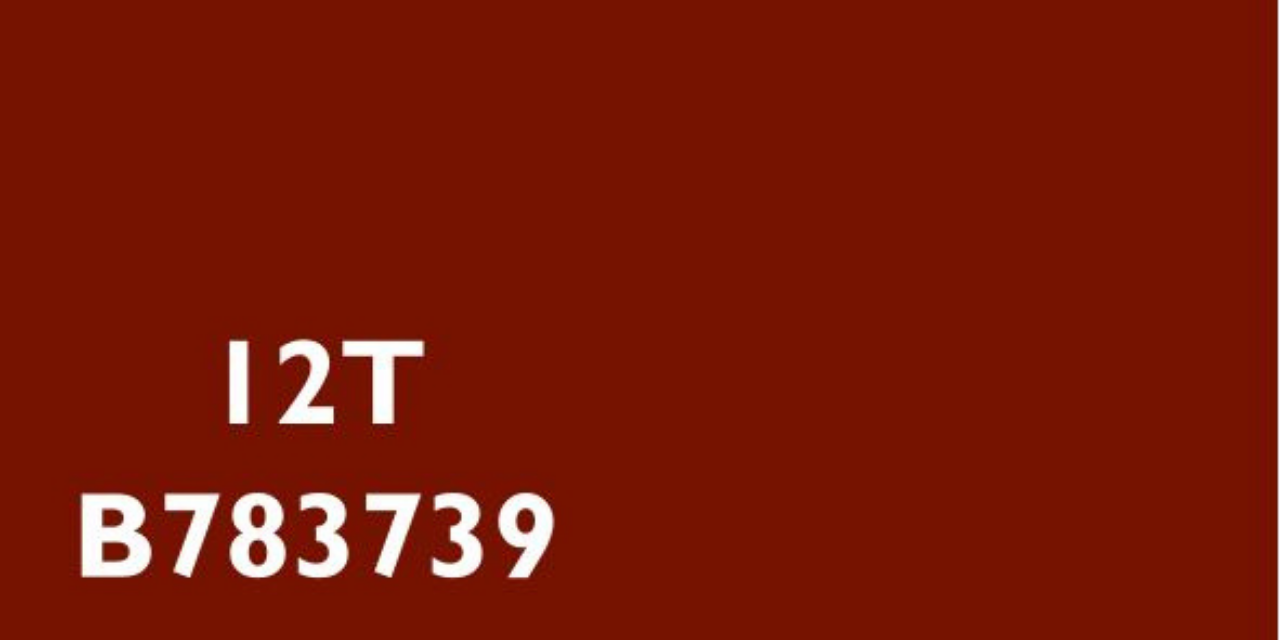 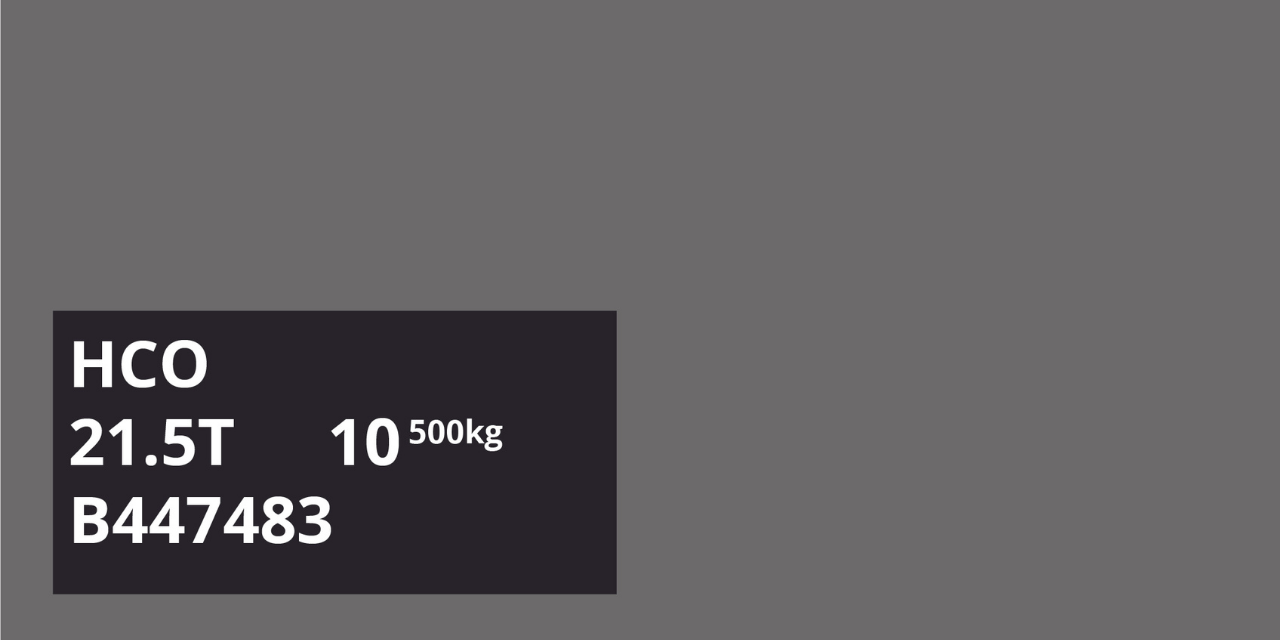 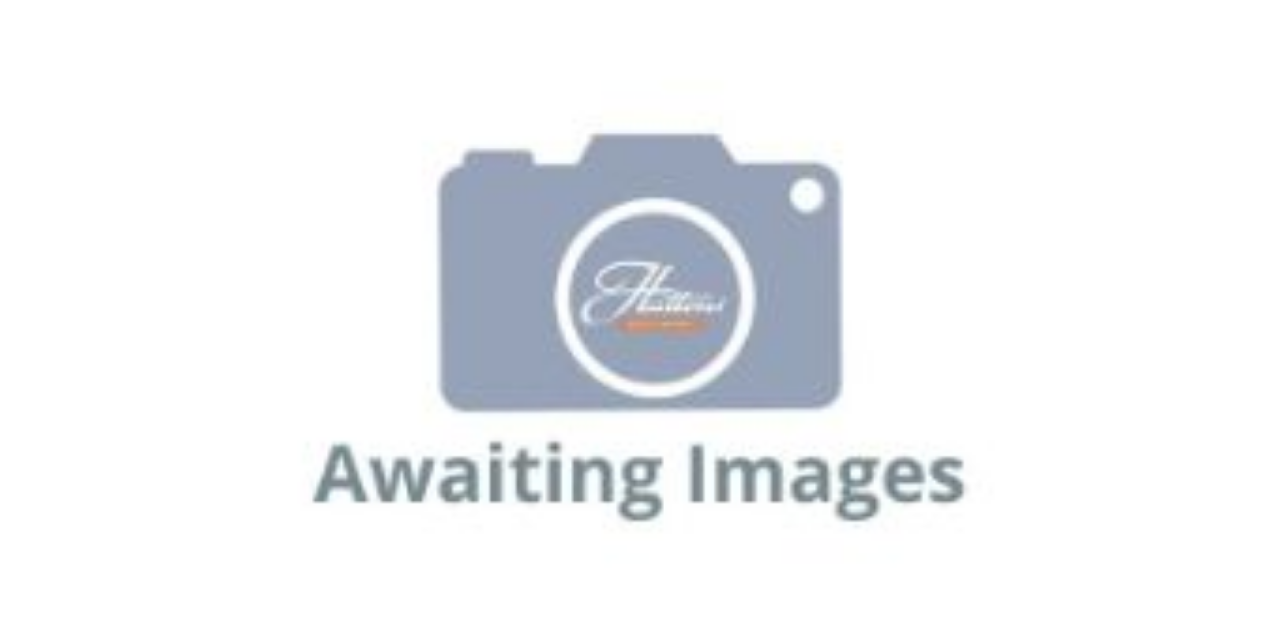